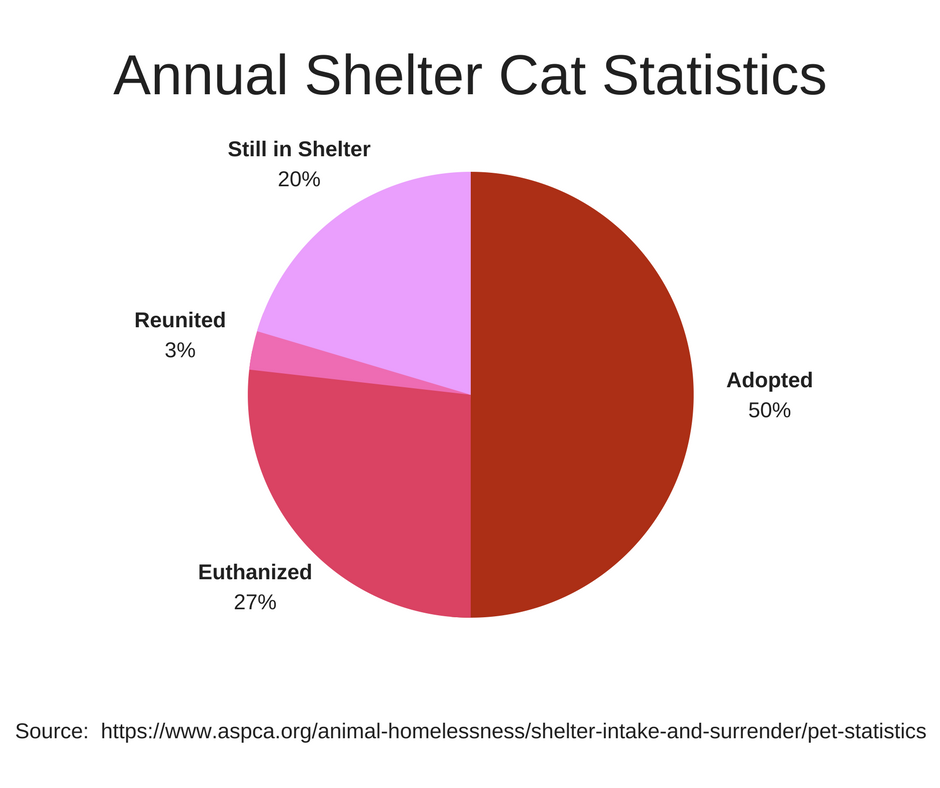 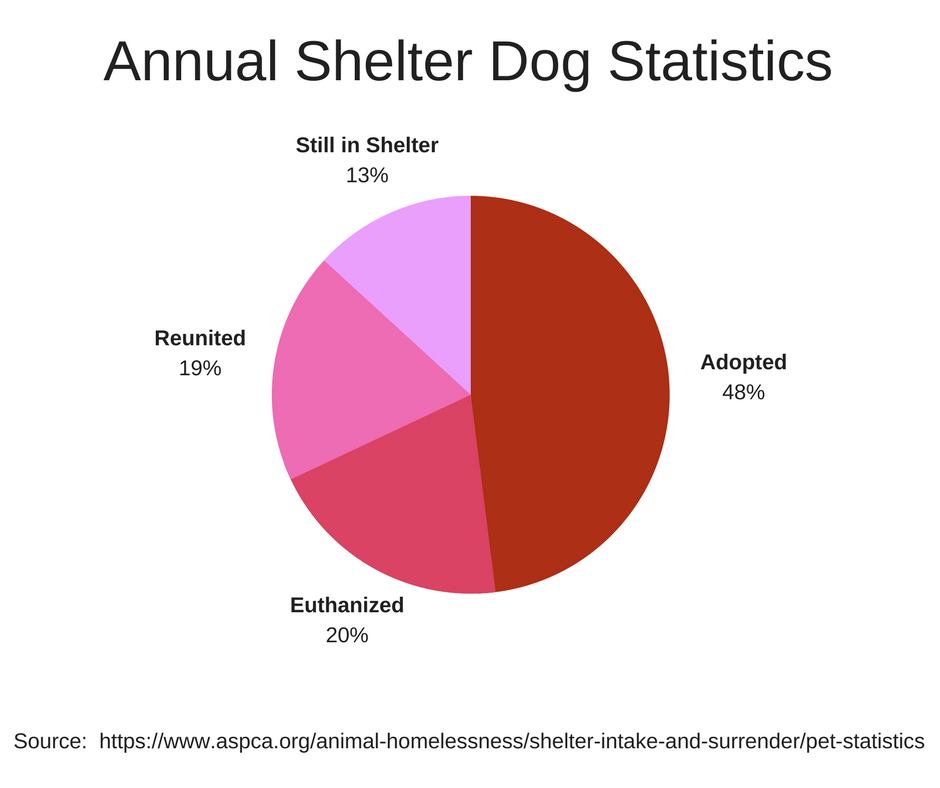 Does spaying and neutering reduce shelter euthanasia rates?
Millions of perfectly adoptable dogs and cats are euthanized each year.  Millions is a number that is hard to picture and spaying and neutering is the answer to reducing the number of lives lost because of overpopulation.
Pet overpopulation will never be reduced solely through the adoption of animals to new homes if cats and dogs are not spayed or neutered.
Sources:
How Spay/Neuter Affects Homeless Pets
Why You Should Spay/Neuter Your Pet
Why You Should Spay or Neuter Your Pet
Additional reading:
Dog Neutering: The Pros and Cons
Back To Top